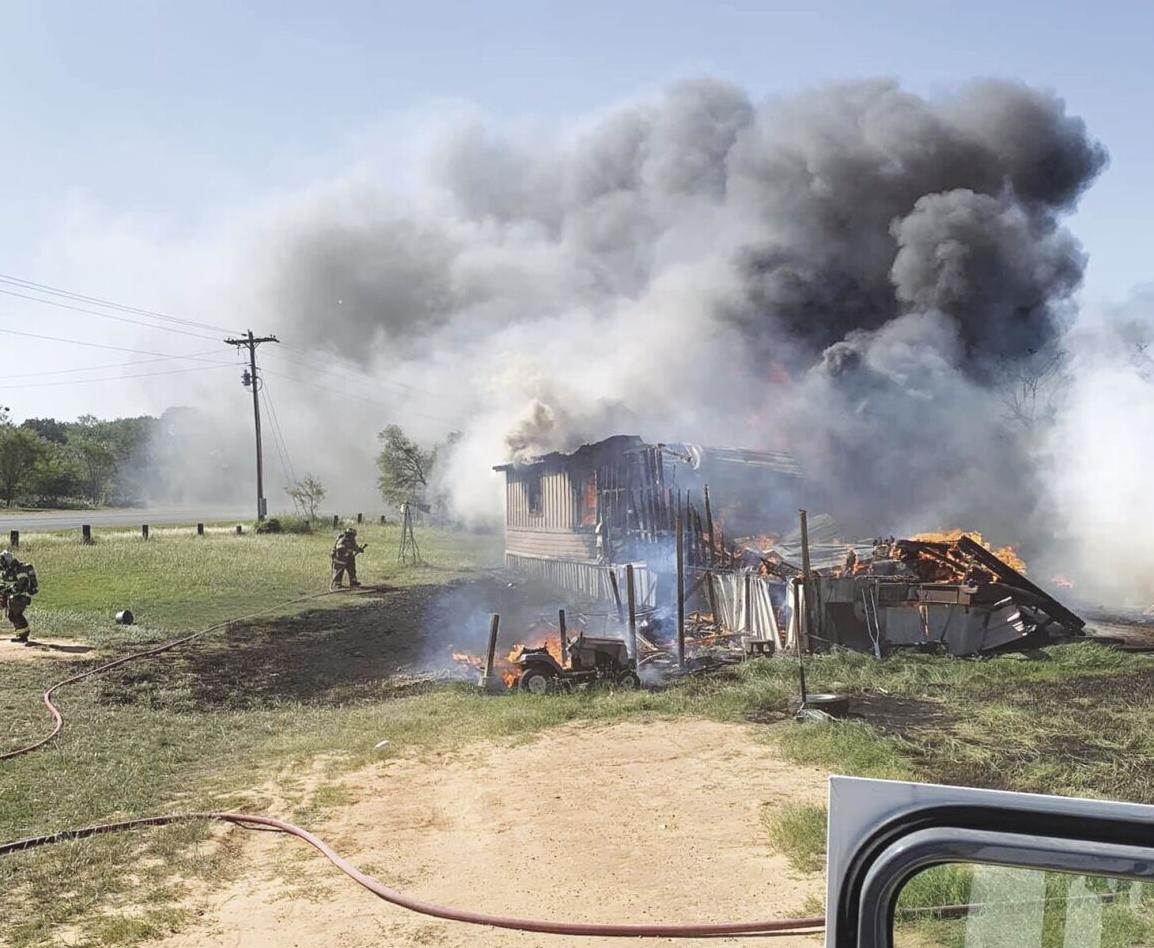 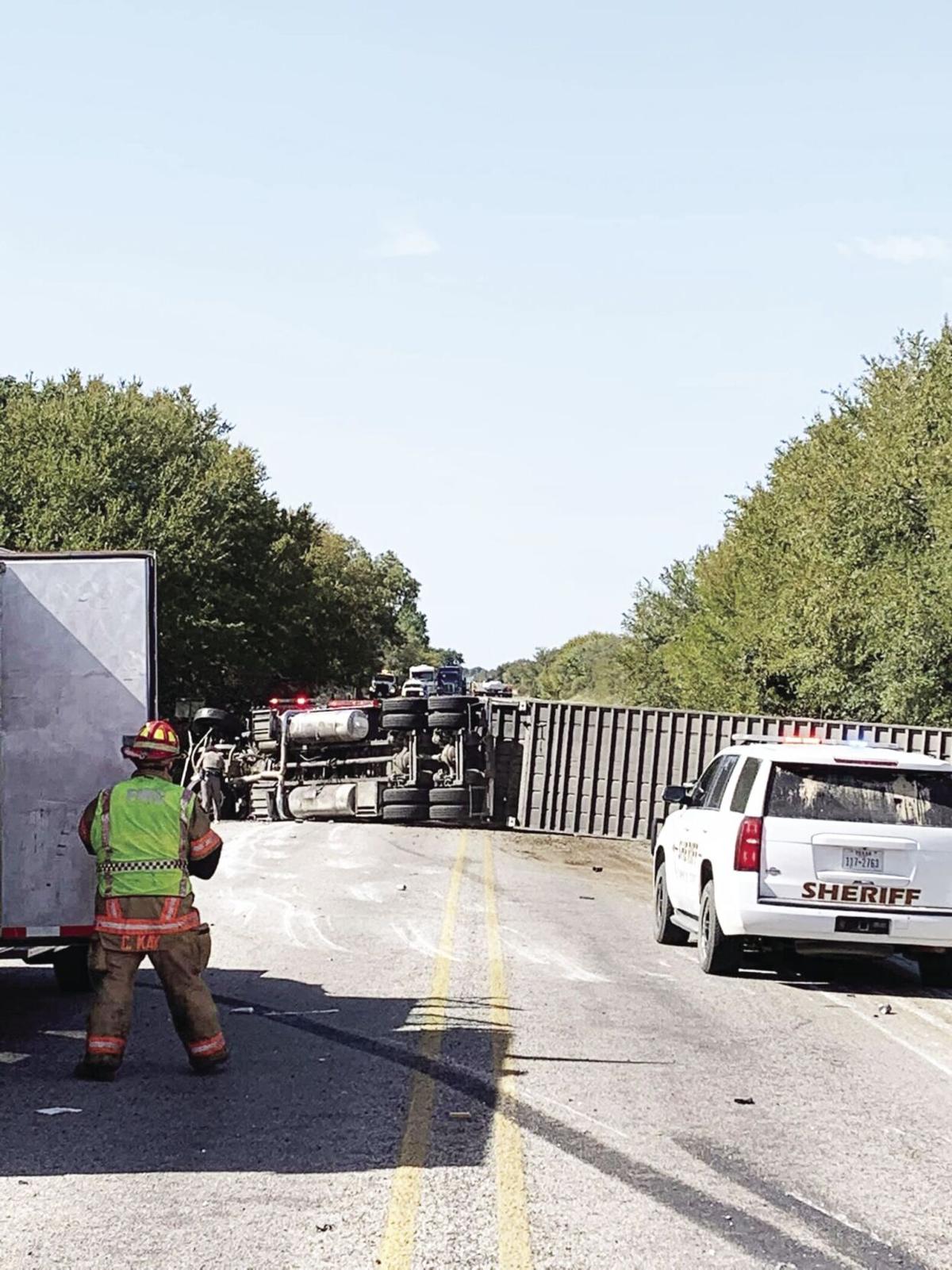 From the Comanche VFD

Comanche Volunteer Fire Department was called into service at 11:05 a.m. on October 12, 2020 for a structure fire on Highway 16 North. It was reported that a mobile home was fully involved. Several nearby structures were also threatened. De Leon VFD, Promontory VFD and Proctor VFD were all paged for mutual aid.

Unfortunately, the house was a total loss. In addition, a storage shed and a fifth wheel RV were lost.

As the Comanche Volunteer Fire Department was finishing up at this scene, a page out was received for a major vehicle collision involving an 18 wheeler.

So, the Comanche Volunteer Fire Department was called to service at 2:24 p.m. on October 13, 2020 for an overturned 18 wheeler with entrapment on Highway 36 North near the intersection of Highway 589. Additional information received was the entrapment was in a second vehicle involved in the collision, and the 18 wheeler was a cattle hauler on its side completely across the highway. De Leon VFD and Sipe Springs VFD were called for mutual aid again

A helicopter air ambulance was requested.

And again the Comanche County Sheriff’s Office and Comanche County Emergency Management assited during the incident. Traffic was diverted around the wreck causing some traffic delays during afternoon commutes. Also helping were Comanche Livestock Exchange, Willis Towing and Dusty Miller who brought his livestock hauler to take the rescued cattle.

Also the local veterinary clinics helped out with- Dr. Fishback and staff, and Dr. Conway and staff.