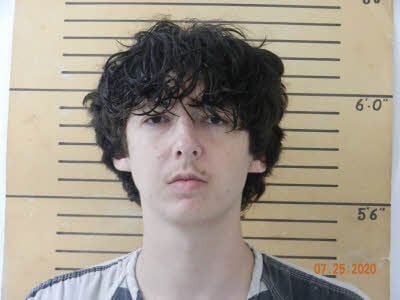 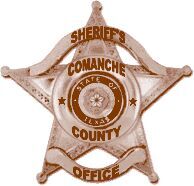 July 25, 2020 5:30PM The Comanche County Sheriff’s Office was called to the 2900 Block of Hwy 2921 in the Oliver Springs Community of Northern Comanche County.  It was reported that there were three deceased individuals at the location and the caller was admitting to shooting them.

Upon arrival of De Leon PD, Texas Department of Public Safety and the Comanche County Sheriff’s Office, the suspect was detained, the crime scenes located and secured.

Earl Stephens III (63) and Ashlyn Smith (18) were immediately found deceased and a third Patricia Stephens (62) was transported by helicopter to JPS Hospital Fort Worth where she succumbed to her injuries.

A Capital Murder warrant has been sought for the suspect Brendan Jenkins (22) who is currently in the Comanche County Jail waiting magistration.

In a combined effort the Sheriff’s Office and the Texas Ranger Division are working together to complete the investigation.  The Sheriff’s Office extends its thoughts and prayers to the families affected by this appalling event and ask that the communities respect and support them in their time of grief.